Real Housewives of Beverly Hills – What Happened to the show I used to Enjoy?

Real Housewives of Beverly Hills “Lines in the Sand” by BB

Unfortunately (or fortunately if you are enjoying this season), this is not the last episode.  Looking at the Bravo TV schedule, there are at least two more episodes, but they will air at 9 PM instead of the usual 8PM.

Go back in your memory banks to the various trips taken by the OC, BH, NY, and NJ housewives (I’m leaving ATL out because I’ve never watched that one).  Apply the examples listed below and most of these trips are practically interchangeable.  Bravo really needs to come up with some new formulas for their housewives shows.   The OC women are currently in Bali.  I’ll bet it’s more of the same old, same old drama.   Tonight’s episode is Déjà vu all over again.  The Bravo formula for most trips:

1.  Have at least one housewife (Lisa this time) be assigned lesser accommodations than the others so she can come off as ungrateful if she dares complain about it.   Please don’t try to tell me Bravo couldn’t get comparable rooms for all the wives/couples on this particular trip.

2.  Have two or more housewives (Brandi and Yolanda this time) come up with weak and lame examples of wrongdoing so they can zero in on the targeted housewife (whom they have chosen ahead of time) and ruin the trip not only for her, but for others as well.

3.  Have everyone seated at a really nice dinner or gathered all together before going after the targeted housewife’s jugular; you know, so others can pile on too. (Brandi and Yolanda managed to bring Kim, Kyle and Mauricio in on this attack.)

4.  Have at least one housewife bring the crazy, either because she is drunk or just plain cuckoo. (Kim, of course.)

5.  Have a housewife go home early. (Or in at least one case, be escorted home by a Bravo producer – allegedly.)  (Lisa)

6.  Have one housewife not make the trip so she can hear different versions of what happened when everyone returns. (Carlton)

Instead of the normal recapping and doing a she said/he said/she said, I’m just going to throw out my own random observations after watching this episode.

Brandi:  For some reason Brandi has decided that Lisa has some type of magical powers and has been using her all this time.  I’d be too embarrassed to admit someone could so easily manipulate me, but Brandi doesn’t get embarrassed – ever.  She calls Lisa a liar several times during this episode.  She accuses Lisa of being close friends with Scheanna and says Lisa knew from the very beginning that Scheanna had an affair with Eddie.  Brandi also accused Lisa of trying to get her to pack the tabloid magazines about Mauricio cheating and take them to Palm Springs to stir up trouble with Kyle.  Everything seemed to be OK with Brandi until Lisa started not calling her every morning and started being friendlier with Kyle.  Then all of a sudden, Lisa is evil incarnate.  At least Brandi didn’t seem like she was drunk this episode.  I don’t like her sober either.

Yolanda:  Yolanda has her own agenda and is not minding her own business, something of which she is constantly accusing Ken of doing when he tries to defend Lisa.  For some reason, Yolanda seems to think it’s her job to police this group because she is morally and intellectually superior to them all. I mean somebody has to do it since Brandi and Kyle can’t seem to do anything on their own because they are mind-controlled by Lisa.  She’s the Caroline Manzo of Beverly Hills.  She’s even promoting her own kids like Caroline did.  She needs to keep her haughty self out of the Lisa/Brandi/Kyle business.  But wait; the only things left for her to do are keep tabs her model daughters’ diets, do cleanses, try to get Mohammed to say something bad about Lisa, and host the occasional finger painting party.  Oh, and worship David, her love, of course.

Mauricio:  He doesn’t want to have friends who talk shit behind his back.  He needs to tell Brandi and Yolanda to take a hike along with Lisa and Ken then if that’s the case.  And probably all the rest of them including his sister in law.

Kyle:  Poor not so smart Kyle.  She’s so easily influenced and doesn’t know who or what to believe.  I think she should become best friends with Brandi and Yolanda and see how that works out for her.

Kim:  Kim is still stuck on Lisa and Ken not coming to her daughter’s graduation party.  Kyle was even embarrassed by Kim’s over-acting at dinner (trying to save her Bravo job).  Seriously, Kim needs to go away.  She has no credibility whatsoever.  Nada.  None.

Ken and Lisa:  They seem to have a wonderful life outside of this show.  They have legitimate, successful business ventures.  They don’t need this.  Vanderpump Rules is a ratings hit.  Real Housewives of Beverly Hills is not.  I wouldn’t blame Lisa if she left this motley crew behind. 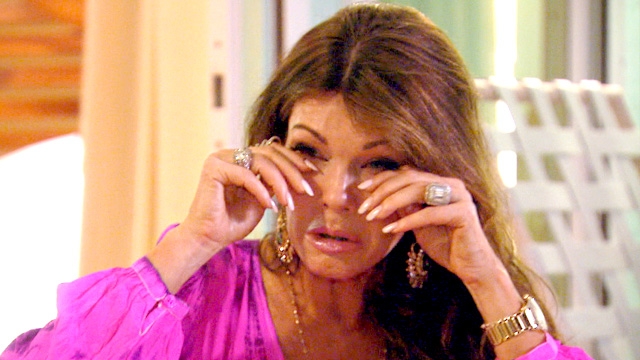 Joyce and Michael:  I feel sorry this nice couple had to be a party to this fiasco.  They seemed to be the only logical, clear-thinking people at that dinner.  Michael was diplomatic and smart to not take sides.

Apparently Kyle was supposed to have told what went on behind the scenes in Puerto Rico on WWHL.  I didn’t stay up that late. 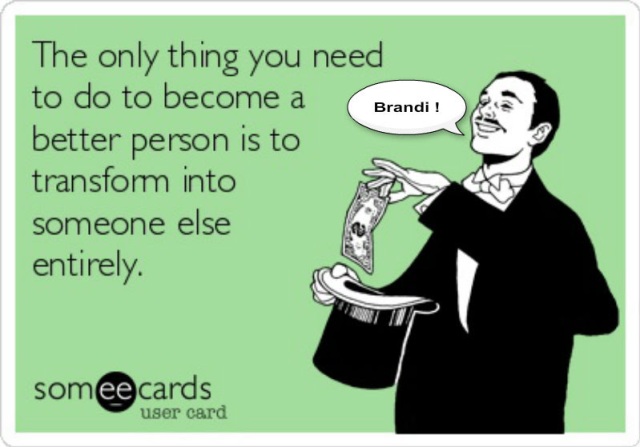 Just a housewife ... who loves this place .... and loves to write ... You can reach me through this email: nomoredrama8@gmail.com. Lynn's Place is in tribute to Housewives blogger Lynn Hudson, who passed away in August of 2012.
View all posts by Veena (NMD) →
This entry was posted in Real Housewives of Beverly Hills. Bookmark the permalink.

958 Responses to Real Housewives of Beverly Hills – What Happened to the show I used to Enjoy?