Well, the days of all of the Atlanta housewives submitting a blog are officially over.  It was too good to last.  Kandi’s mother in law Sharon passed away unexpectedly from a stroke on Tuesday, so I’m sure a Bravo blog was the last thing on her mind.  LynnFam’s thoughts and prayers go out to Kandi, Todd, and their family.  If anyone is wondering, Kandi’s mom Joyce has already spoken out to say that she regrets her toxic relationship with Joyce – the toxicity caused by Joyce repeating a false rumor on national TV that Sharon was a prostitute.  Joyce will not disrupt the funeral with her presence.

NeNe is on Broadway and too busy to blog about her role in a silly little reality show.

But no worries, the other four ladies did blog for our amusement.

Claudia (in a Q & A style blog) explains that she was surprised by the shade thrown by Porsha during this episode, and says that they had hung out a few times in NY – so the shade was shady.  One might suspect that Porsha got a clue and realized Claudia was auditioning for the role of an Atlanta housewife, and in the game of musical chairs, she’d be the one left standing.  But Porsha getting a clue is an oxymoron.  Or is Porsha just a moron.  You pick.  Porsha tweeted that she was a victim of editing.  Which would mean Claudia is already part of a giant Bravo conspiracy to make Porsha look bad.

Claudia then goes on to explain in great length how she’s they type of person to give someone the benefit of doubt, and a second chance, and that she’s open to people changing.  By the third paragraph I’m wondering how she was cast on this show.  She seems too normal.

Then she explained what was wrong with her toes.  It was a long tale of woe – involving too small track shoes (when she ran track in high school) and too small or non-broken in high heels when she was on deal or no deal.  Plus a story involving Vicodin and her wisdom teeth and breaking a few toes.  The real question is – what isn’t wrong with her toes.  And all the talk about unbroken in high heels makes me wonder about 1200 shoes in Teresa Giudice’s closet, and wouldn’t that suck because none of the shoes would ever be broken in.  But I digress.  Claudia needs to cut to the chase with her stories.  She’s not writing a manifesto. 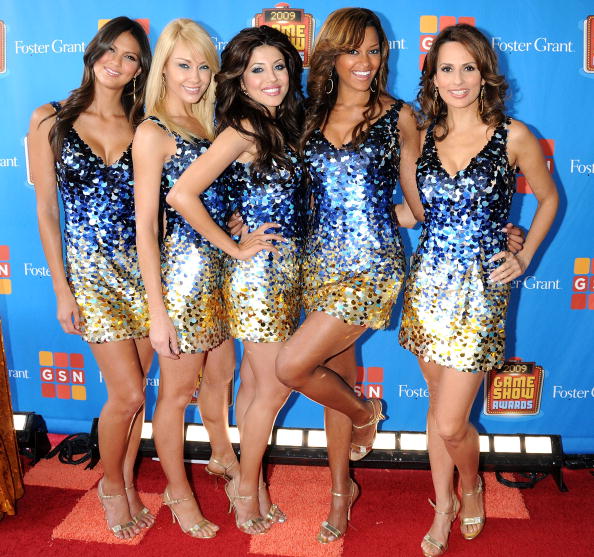 Goodness.  Her next question was on why Porsha wouldn’t talk about Kenya, and the answer went on and on and on.  Since I couldn’t give a hoot about Porsha and her situation with Kenya, I chose to fast forward through that part of the blog.

By the time I reached the final question Claudia was asked, I was more than annoyed by the Q & A format.  Really?  Do I really care if Claudia – who just joined the cast – was surprised if some of the ladies didn’t believe Apollo’s new declaration that he was a liar.  If you’re wondering, Claudia was disappointed in the ladies – except Kandi, who ignored NeNe.  I think Kandi was right, the ladies just don’t like Kenya.  Period.

Phaedra is back to her old tricks of double talk and avoidance in her blog.  When asked what she thought about NeNe saying that she thought Apollo was “lying about lying,” Phaedra said she thought NeNe was coming from a good place when she suggested it (ha) – and it could be true (doubtful).  But that in the end she didn’t really care because she had two boys to raise and Apollo had abandoned his family.  Phaedra is trying hard to scrub the slime that is Apollo off her skin.

Bravotv.com: What were your thoughts on Apollo’s conversation with Peter?
PP: All you needed was one more person and it could have been a Three Stooges movie.

She did have something to say about Kenya’s little crying jag in the bathroom though:

“Playing victim is a tool of distraction people use to get others to forget the role they played in a situation. Kenya wants everyone to forget that she is the person who brought up the texts in the first place (and beat the subject to death), flaunted inappropriate, flirty behavior with numerous men, and repeatedly lied about her male suitors or lack thereof. You cannot make it so easy for people to believe salacious stories about you and then expect pity when one story may not be true.”

If anyone would know about tools of distraction, it’s Phaedra.

Cynthia’s blog was also Q & A, but she made it seem like she was answering her own questions.  The problem was that they were the same questions the other ladies were answering.  Her answers were very predictable.  She’s team Kenya.  Kandi got a shout out for not listening to NeNe’s tricks.  I’m trying to remember if Cynthia was even in the episode.

I suppose all I can say is, where there’s smoke, there is fire.  There has to be some reason why everyone thinks she’s lying – even if she wasn’t lying about meeting Apollo in LA.  It’s just very tiresome.  And she’s not helping herself by laying it on so thick.  She may say she’s not a victim, but she sure acts like she’s a victim.

Just a housewife ... who loves this place .... and loves to write ... You can reach me through this email: nomoredrama8@gmail.com. Lynn's Place is in tribute to Housewives blogger Lynn Hudson, who passed away in August of 2012.
View all posts by Veena (NMD) →
This entry was posted in Real Housewives of Atlanta, RHOA Cast Blogs and tagged kandi burruss mother in law, kenya moore, nene leakes, phaedra parks, porsha williams, sharon tucker, todd's mother. Bookmark the permalink.